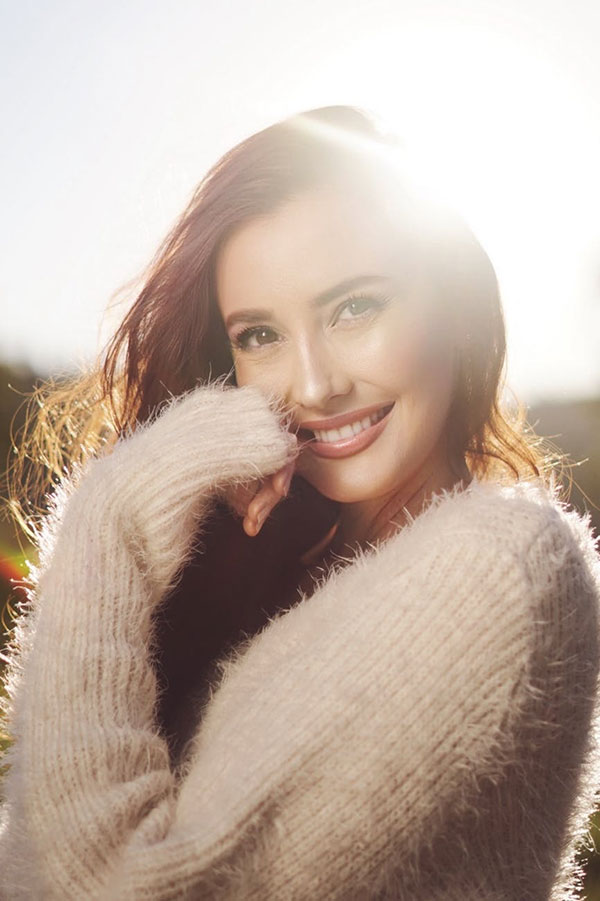 Could This Be The Answer to Growing Younger?

Modern Medicine does not consider aging as an illness like it does Heart Attacks, Strokes, Auto Immune Diseases and Chronic Infections. Yet, all these conditions-including aging, on a cellular level, is due to the same thing, INFLAMMATION. Inflammation, along with inefficient use of oxygen by the mitochondria (commonly referred to as the powerhouses or batteries of our cells), is what ultimately determines our fate. In fact, many anti-aging specialists refer to aging as “INFLAMM-AGING”!

For over two decades Dr. Bartiss/ICAM has been offering services “outside the box” to thousands of patients with multiple conditions and diagnoses. Among these therapies are the various forms of BIO-OXIDATIVE THERAPY (BOT) which in simple terms is a therapeutic modality that provides the body’s cells, tissues and organs with oxygen to promote healing and repair as well as maximizing the immune system. Dr. Bartiss is recognized as one of the country’s leading authorities in Bio-Identical Hormone Replacement and is a founding and board member of the American Association of Ozone Therapy (AAOT). Anti-Aging therapies such as Growth Hormone and various Bio-Energetic Therapies are also among the non- traditional modalities offered at ICAM. Now, NAD is next in line as a promising therapy that will provide thousands with a new lease on life and change the course of Health and Wellness in those who receive it.

Please keep in mind that as impressive and promising as NAD is portrayed, it nor any other medication, treatment, therapy, supplement etc. is a panacea and it does have its limitations. Suffice it to say, if there were truly a fountain of youth for reversing aging, restoration of cellular energy and eradication of Addictions and elimination the severest forms of Mood Disorders, NAD would be it. My clinical and personal experience with NAD after reviewing and analyzing the data and trial of therapies with hundreds of treatments (NAD- IV) given to our patients, we see one consistent finding…….“IT WORKS!!!”

Thousands of people worldwide are now beginning to reap the benefits of NAD for multiple conditions including but not limited to: Anxiety, Depression, Mood Disorders, ADD/ADHD, Schizophrenia, Mania/Bipolar Disorder, Addiction, Autism/Spectrum Disorder. Interestingly, the majority of the patients in my clinical population are receiving IV NAD as a “rejuvenating therapy” to obtain the feeling of well-being and promote health, longevity and to improve and extend quality of life.

1.How is NAD administered?

Do not waste your money on any other method of delivery other than IV. Oral routes absorb a maximum 20% in healthy individuals. Other routes of administration are nasal, sublingual and I believe an inhaler form has also been developed. Various doses have been tried but it would appear after testing clinically as well as anecdotally that the IV method of NAD administration is the most effective at a dose of 750 mg per dose over a sixty to one hundred and twenty minute (1-2 hour) time frame.

The IV route bypasses the liver and all the NAD goes to the bloodstream and into the tissues-especially when given rapidly as mentioned above.

2.How often do you need to receive treatments?

The answer is based on the diagnosis you are treating and your past medical history. Suffice it to say, most people require between 5-10 treatments given over a 7 – 14 day time frame as a “loading dose” followed by one drip per month to provide optimal results. Do not consider this therapy if you are not able to financially follow these guidelines.

3.How long do the therapies take to do?

As mentioned above, the most comfortable drips are when the therapy lasts between 1-2 hours. We have had a few patients take the drip over twenty to thirty minutes! This is insane and not necessary and only serves to give you an additional 90 minutes during the day to do something else crazy that these people generally do. There is no medical reason or advantage that would be obtained by receiving the drip in under two hours. Some take three hours to lessen the “discomfort” frequently experienced with this drip.

4.How much does it cost?

This also depends on where in the country you get the drip and the clinic performing the service. The range is between $750-$1500 per drip. Most clinics offer a discounted price if you purchase in bulk. At ICAM our bulk prices are less than $750 per drip.

5.What conditions are helped with NAD?

The simplest response for this question is what doesn’t NAD help?!. Let me just say that NAD acts as “spring cleaning” of the mitochondria throughout your body. In so doing, we are limiting the amount of toxins that build up in the mitochondria and lead to premature aging and disease. As we age, we get a build-up of a metabolite or by-product of cellular metabolism known as NADH. It is this lowered ratio of NAD:NADH that causes cellular aging and apoptosis or cell death through shortening of our telomeres and chromosomal damage. With that being said, cellular repair of the mitochondria will likely help any and all acute and chronic conditions if given IV and in appropriate dosages and frequency.

6.What are the contraindications for NAD therapy?

Other than a sensitivity to the NAD itself there are no known contraindications to using NAD with perhaps pregnancy. (This is only because of the litigious world we live in.)

The side effects seen in those receiving the purest form of IV NAD are minimal differ in every individual (for unknown reasons). The speed or rate at which the infusion is given is directly proportionate to the presentation of the side-effects. The most common side effects are: chest discomfort, abdominal pain and cramping, flatulence and belching, headache, nausea, vomiting, diarrhea and dizziness. I have not personally experienced nor have treated a patient that experienced any or many of these symptoms that lasted beyond a few minutes after the IV infusion was completed. Admittedly, NAD infusion are uncomfortable, they are certainly not troublesome enough to stop any patient thus far from receiving another NAD infusion.

8.Where do I find a practitioner that offers IV NAD?

At this time, there are only perhaps 100 physicians in the United States that advertise they offer this service. Unfortunately, there is no medical society nor association of NAD practitioners belong to that provides a list of NAD physicians. Google is likely your best bet next to word of mouth.

9.Will my insurance cover the expense of NAD?

It is unlikely that any insurance company will cover the cost of an NAD therapy unless perhaps you have “out of network” benefits or are receiving the therapy as part of an inpatient service.

Below you will find a brief but very informative YouTube Video explanation of NAD by one of the NAD pioneers and my mentor, Dr. Craig Konivar. Research more sites and listen to testimonials from those who have experienced NAD firsthand. Then, once you have found a practitioner, ASK QUESTIONS???